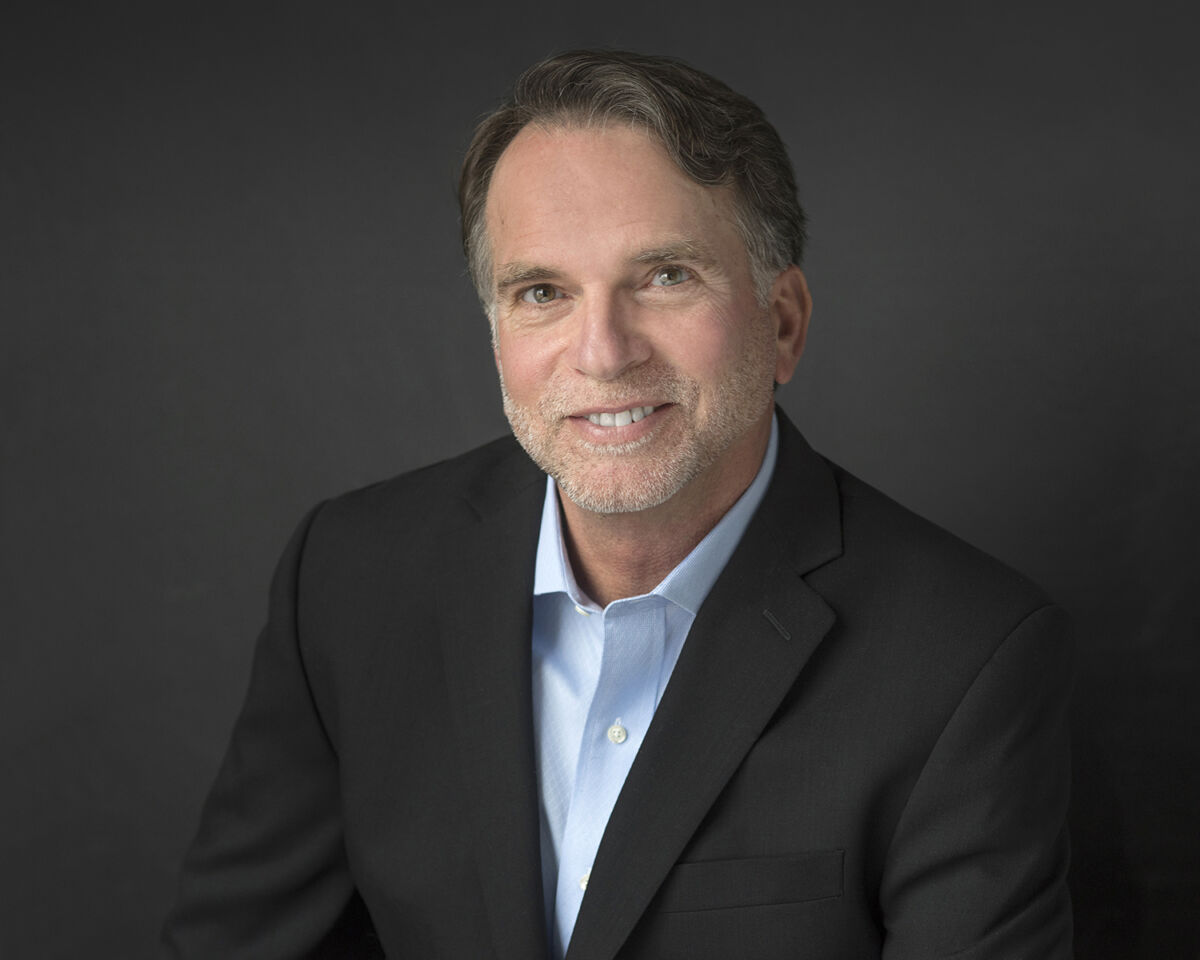 With boots on the ground as VP of J.F. Kiely Construction Co. of PA, Robert Raczkiewicz helped grow the subsidiary from a handful of team members in 2015 to 18 crews with approximately 80 local Pennsylvania team members by 2021. It is one of many impressive accomplishments in Robert’s 40-plus years with the Kiely Family of Companies.

In the 1980s, Robert blazed a path as Kiely’s first horizontal directional drill operator and foreman, showing the company’s industry leadership in being one of the first contractors to incorporate horizontal drilling into gas main installation. In 2002, Robert was instrumental in facilitating a blanket contract with South Jersey Gas in Atlantic and Cape May counties. From the proven techniques in horizontal drilling to the South Jersey Gas contracts that employ about 120 Kiely team members, both of these highlights remain highly relevant today.

As SVP of NJ Construction Operations, Robert now oversees all gas operations in New Jersey. He strives to apply Kiely’s company values to every decision he makes at work as well as in his personal life.

Previous All Leadership Next

Join our team and build your career at KIELY.

Please fill out your information below, and we will send you the download link: